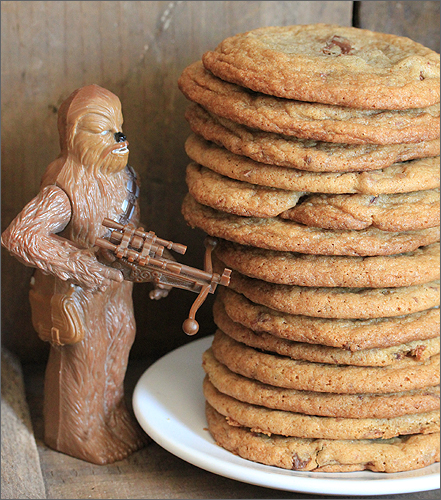 Lots of “May the 4th Be With You!” posts on facebook and tweets on Twitter today. God I love my geeky husband and friends.  I new it was fate when I tuned into Friday’s DVR’d episode of The Chew and Clinton Kelly showcased the Star Wars Cookbook in honor of May the 4th Be With You! day – Chewbacca showed up on The Chew set and gave some cooking tips :).

We just happen to own that exact cookbook. Dan got it as a birthday gift several years ago. I flipped through the pages and I know I just made cookies for my last post, but I happened to have all of the ingredients and I knew Dan and I both had separate hangout plans with friends, so I needed something quick and transportable to celebrate this glorious day. 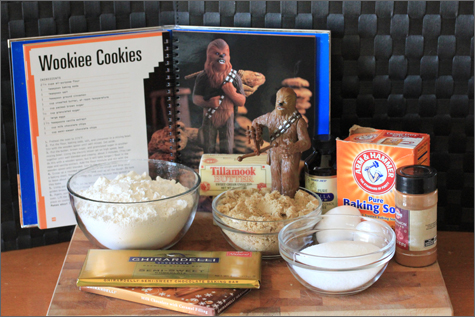 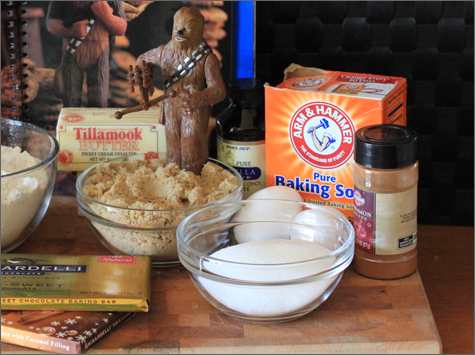 Just in case you missed it, I would like to point out that Chewie is indeed standing in the brown sugar. 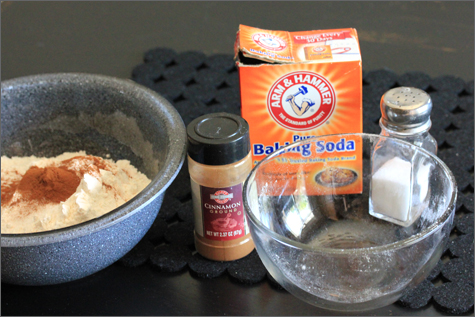 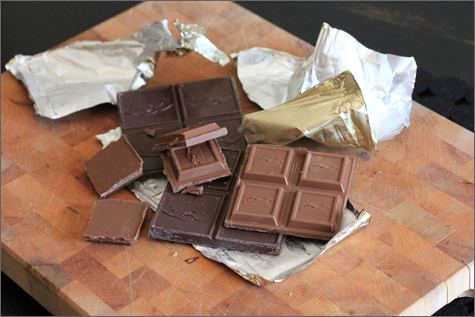 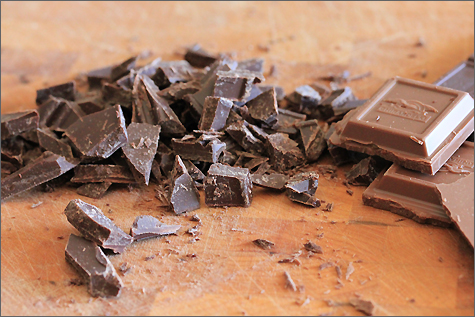 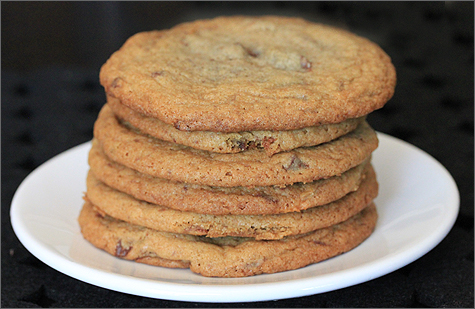 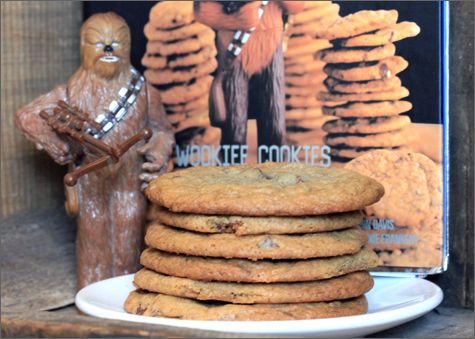 There is something so awesome about Chewie guarding the stack of cookies with his bowcaster. As for cookie success and flavor –  I loved the addition of cinnamon to what is pretty similar to my “go to” chocolate chip cookie recipe. I am a fan of a crispier chocolate chip cookie… if I want doughy, I just eat the dough, ha! ha!. How about you? Thin and crispy or thick and chewy?

Did you know? The creation of Chewbacca’s character was inspired by George Lucas seeing his own dog “Indiana” sitting in the passenger seat of his car. George’s pup also inspired the name of the lead character in Lucas’ film series Indiana Jones. 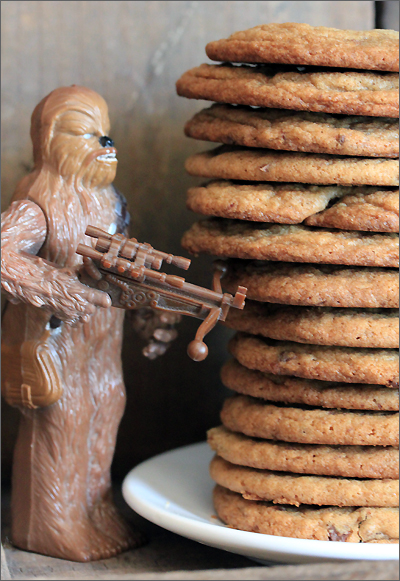 Give in to your dark cravings and make these cookies. May the 4th Be With You!

Permanent link to this article: http://foodiddy.com/?p=8646